What is a Bat Survey?

If you are planning any works that require building a new property or amending an existing one substantially, you may be required to undertake a survey for bats or other protected species. Ten species of bat have been recorded in Scotland, all of which have legal protection.

The law protects bats and their roosts from disturbance or harm, either purposefully or by accident. This means that you may be liable to prosecution if any  bats are killed, captured, dispersed, injured, or disturbed. Similarly, voids, gaps, attic spaces etc used by bats as roosts are protected from being destroyed, disturbed or blocked up.

Bats are relatively harmless animals that can usually co-habit with humans and are important parts of our ecosystems, so we need to protect them as much as we can in a responsible and effective manner. A single Pipistrelle bat can eat thousands of midges in a single night and recent research in the US showed that the value of bats to agriculture was many billions of dollars each year, due to the pests they consume.

If you are considering work such as extensions, conversions, new-builds, demolition, groundworks or tree surgery you are likely to need a bat survey to be undertaken. If the proposed work requires any form of statutory consent (planning consent, demolition warrant, listed building consent etc) then the local planning authority is likely to require a bat survey be submitted before consent can be issued.

A Bat Survey is carried out with the purpose of determining whether or not bats are present and/or roosting on a proposed development site. Specific details about the species, numbers and precise locations are also gathered in order to provide and assess effective methods of allowing your development project to proceed without potential endangerment to the bat population or risk of prosecution. Although some bat roosts have visible signs, such as droppings, the majority do not.

Bat surveys are carried out with reference to guidelines which are produced by the Bat Conservation Trust and endorsed by NatureScot and the various local planning authorities. They usually comprise two stages, though stage 2 isn't always necessary.

The stage 1 bat survey (also called a preliminary roost assessment, bat risk assessment etc) is a day-time physical inspection, which looks for evidence of roosting bats and structures in which bats are likely to roost. It also considers the surrounding habitat and whether bats have been recorded previously in the vicinity. The level of suitability is assessed and indicates whether a stage 2 survey is justified and if so, how many visits are required

The stage 2 bat survey (also called a bat activity survey, bat emergence and return survey etc) is a night-time survey, in which a team of skilled surveyors use ultrasound bat detectors and often infra-red video to identify bats entering or leaving possible roost features. This may need to be repeated several times, depending on the level of roosting suitability found in the stage 1 survey. There will often be a mix of sunset and dawn visits, to build a full picture of bat roosting activity.

The outcome of the survey is a survey report, which should set out what roosts are present (if any) and assess whether the proposed work will impact on them. If it will then the report should set out a method statement and proposed approach to licensing, for the LPA to assess.

If you need any further information or advice about a bat survey you need to have done, speak to the specialist bat ecologists at David Dodds Associates. 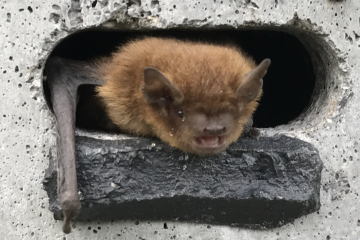 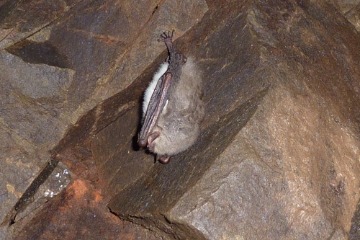 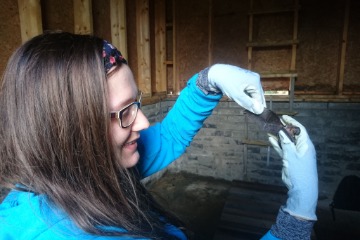 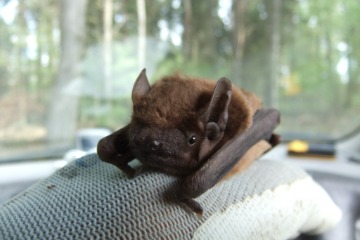 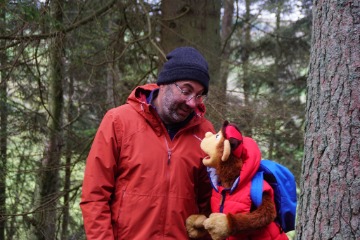 We have worked with David and his team in many projects and he is a real expert in the field. From enquiry, to survey, to receiving the report, they are always professional and provide a high quality service.